POLIFILM wins the German Packaging Award 2022 with its self-laminating polyethylene (PE) films. Due to the special processing properties of the films, POLIFILM also received the special GOLD Award for economic efficiency.

Due to the significantly reduced drying time and the enormous savings in energy and costs due to the elimination of additional adhesive or high temperature ranges, the self-laminating polyethylene (PE) film impresses with its cost-effectiveness and sustainability. 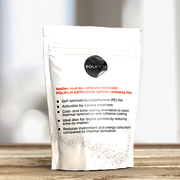 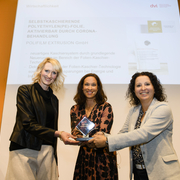