On the 2nd of December 1999 the company Poli-Coat was founded in Weissandt-Goelzau, Germany, and celebrated its 15-year anniversary at the end of 2014. This event was celebrated with all employees, their families, and a delegation from the company POLEG from Israel in late February. The celebration (which included buffet, shows and music) lasted until the late hours, and included artists creating caricatures of the guests. Everyone agreed that it was a very successful celebration! In the last 15 years Poli-Coat has grown to 40 employees. Poli-Coat produces surface protection films on a cast co-extrusion line, and can also produce printed product. The main applications of our products are for plastic sheet protection and are sold through the POLIFILM group worldwide. Through the experience and engagement of the Poli-Coat teams, by working with POLEG in Israel, and with on-going integration into the POLIFILM group, we know Poli-Coat’s growth will only continue, and will help to secure the future of this successful company. 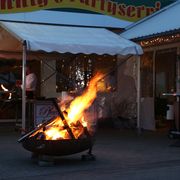 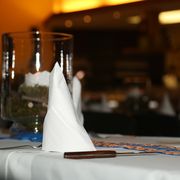 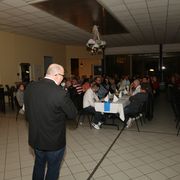 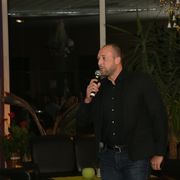 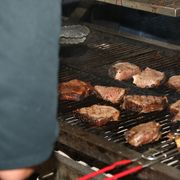 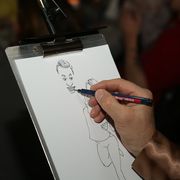 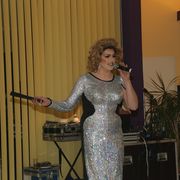