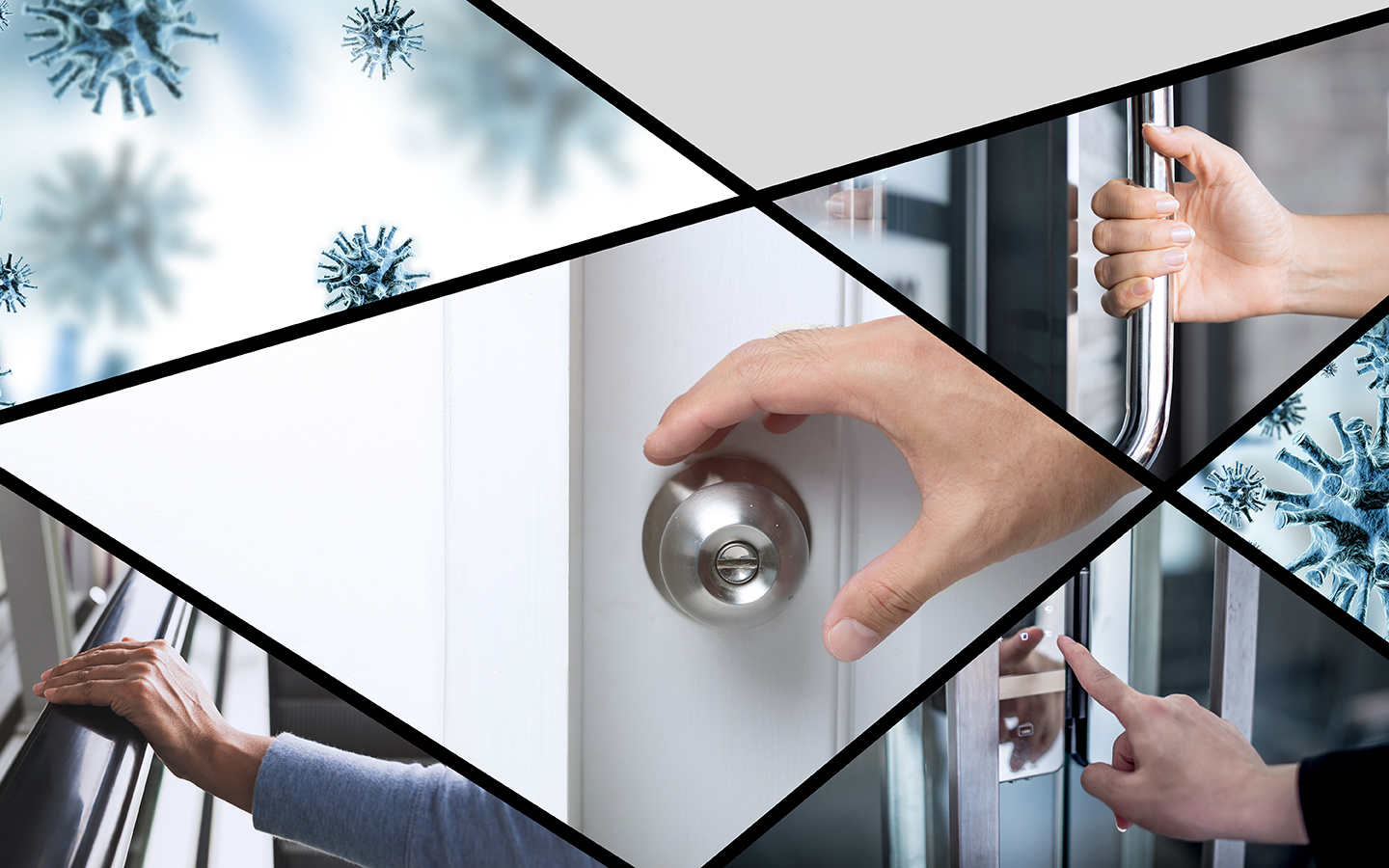 Whether in the office, on public transport, when withdrawing money or whilst shopping we cannot avoid contact with many surfaces that could potentially be contaminated with pathogens. This is exactly where POLIFILM’s solutions come in. The newly developed antiviral films have been proven to reduce the contamination of surfaces with a variety of pathogenic viruses, including SARS-CoV-2, and bacteria. Available as a self-adhesive or non-adhesive film, they help maintain more hygienic surfaces and reduce the risk of infection via contact surfaces.

The active ingredient in the film is based on metal ions which, similar to the function of soap or disinfectant, attack the shell of the pathogens and thus render them harmless. The films provide long-lasting protection for upto one month after which they can simply be replaced, or sooner if heavily soiled or damaged. Used in combination with existing cleaning routines, they form a second line of defence against pathogens on surfaces and objects. 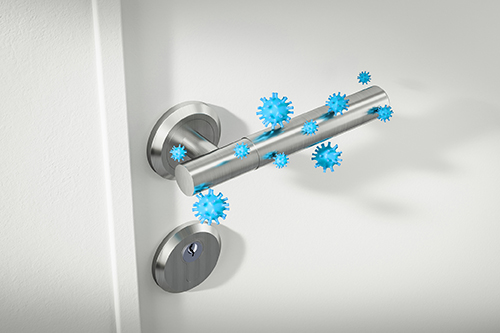 BENEFITS AT A GLANCE

Available in different options, you will find the right antiviral film for your application here:

YOUR TESTED PROTECTION AGAINST SARS-CoV-2