POLIFILM asparagus films score big thanks to the special advantages of their very good weldability as well as an exceptionally secure welding seam. Both characteristics guarantee quick and easy filling for effective performance. Consistent quality assurance is a reliable safeguard for these essential mechanical properties.

In the black & white version as so-called "control films", POLIFILM asparagus films serve a valuable double function. When the black side is facing up, the sun's rays are absorbed more easily. Asparagus farmers primarily use this effect during colder weather in order to expedite the growth rate of the asparagus. When the white side is facing up, the sun's rays are more easily reflected, which is a crucial advantage in hot weather as this slows the quality-reducing growth spurt and extends the harvesting period.

Transparent asparagus films help farmers achieve earlier harvest. A layer of transparent film is used in addition to the black & white cover. With this "mini tunnel" procedure, temperatures of more than 40°C are sometimes reached as early as March. 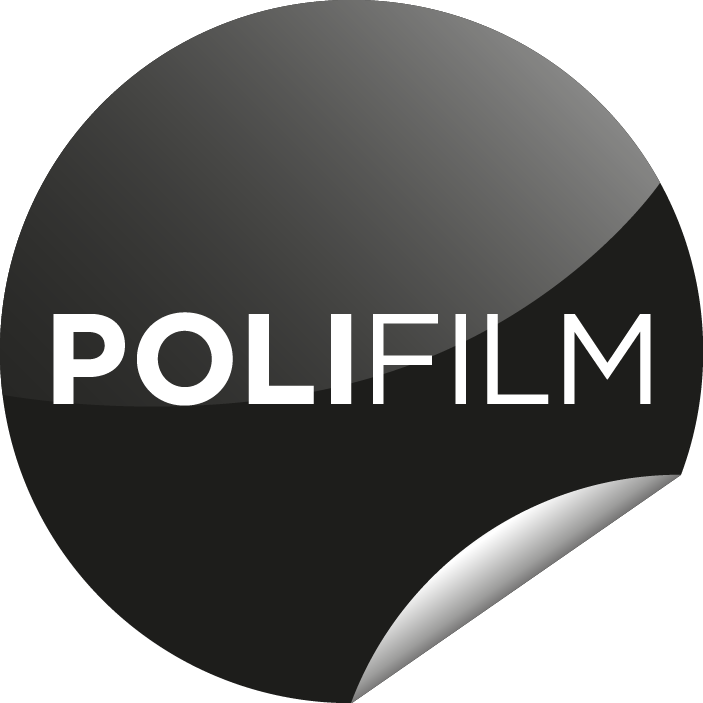